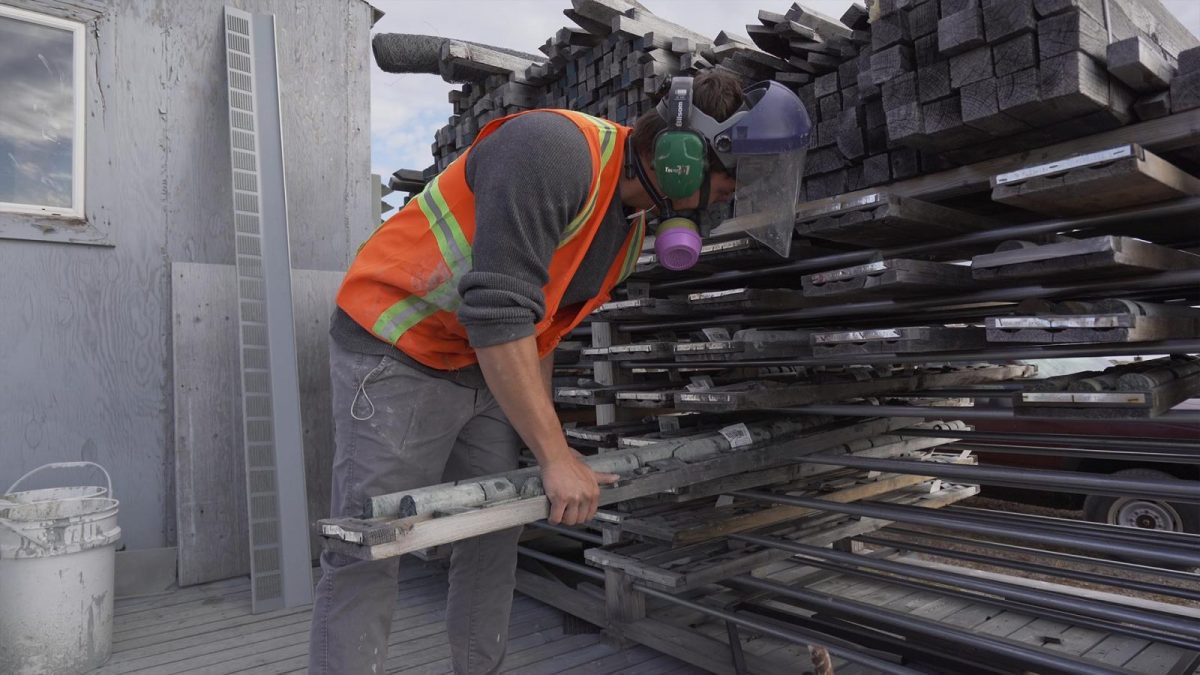 ” We are very pleased to announce our updated resource estimation showing substantial high-grade open pit and underground resources,” said Dr. Kaihui Yang, President and CEO of Canadian North. “We also see significant potential for resource expansion along strike and at depth over the 15 kilometers long mineralized belt.  Management believes the geology and mineralization of the Ferguson Lake Project may be comparable with the Norilsk mining area of Russia, one of the world’s most productive regions for nickel, copper, palladium and platinum.  The Company is carrying out its $11 million exploration program for 2022 to further expand the potential high-grade large-tonnage economic base metal and PGM resource.”

“This Mineral Resource estimation incorporates mostly the West Zone, which represents approximately 6km of the presently known 15-kilometer-long mineralized belt. In addition, rhodium and gold are not included in the resource modeling due to no systematic assaying results, although there are significant values in several mineralized zones. We are drilling to further define the potential large-tonnage base metal and PGM resources along the main mineralized zones and expect to incorporate both the West and East Zones into an updated resource estimation next year.“ said Dr. Trevor Boyd, Vice President for Exploration.

The following Mineral Resource (Table 1) has been estimated for the Ferguson Lake Project, based on a database that contains 611 historic holes and a total of 186,416 metres of drilling and 36,740 assay samples.

The Ferguson Lake Project was originally discovered by Inco Limited in 1950s and has had over $150 million spent with over 180,000 meters drilled and a Preliminary Economic Assessment (PEA) completed by Starfield Resources in 2011.  Canadian North Resources Inc. acquired the Fergusson Lake project in 2013.  During the past 9 years, the Company has focused on surface sampling and geological mapping, ground geophysical surveys, confirmation assaying, assaying of historic holes drilled previously not assayed, compilation of hundreds of historic reports, metallurgical work to extract the PGM and base metals economically, completion of NI43-101 Technical Report as well as camp and equipment updates. The Company has returned to the exploration phase to increase the tonnage of high-grade zones and expand the entire resource over the 15-km-long major mineralized belts and other targets.

A technical report on the resource estimates, which is being prepared in accordance with National Instrument 43-101 (“NI 43-101”), will be available on SEDAR (www.sedar.com) under the Company’s issuer profile within 45 days. The effective date of the current mineral resource estimate is June 13, 2022.

Qualified Person:  The technical contents of this news release have been reviewed by Dr. Trevor Boyd, P.Geo., a qualified person as defined by Canadian National Instrument 43-101 standards. 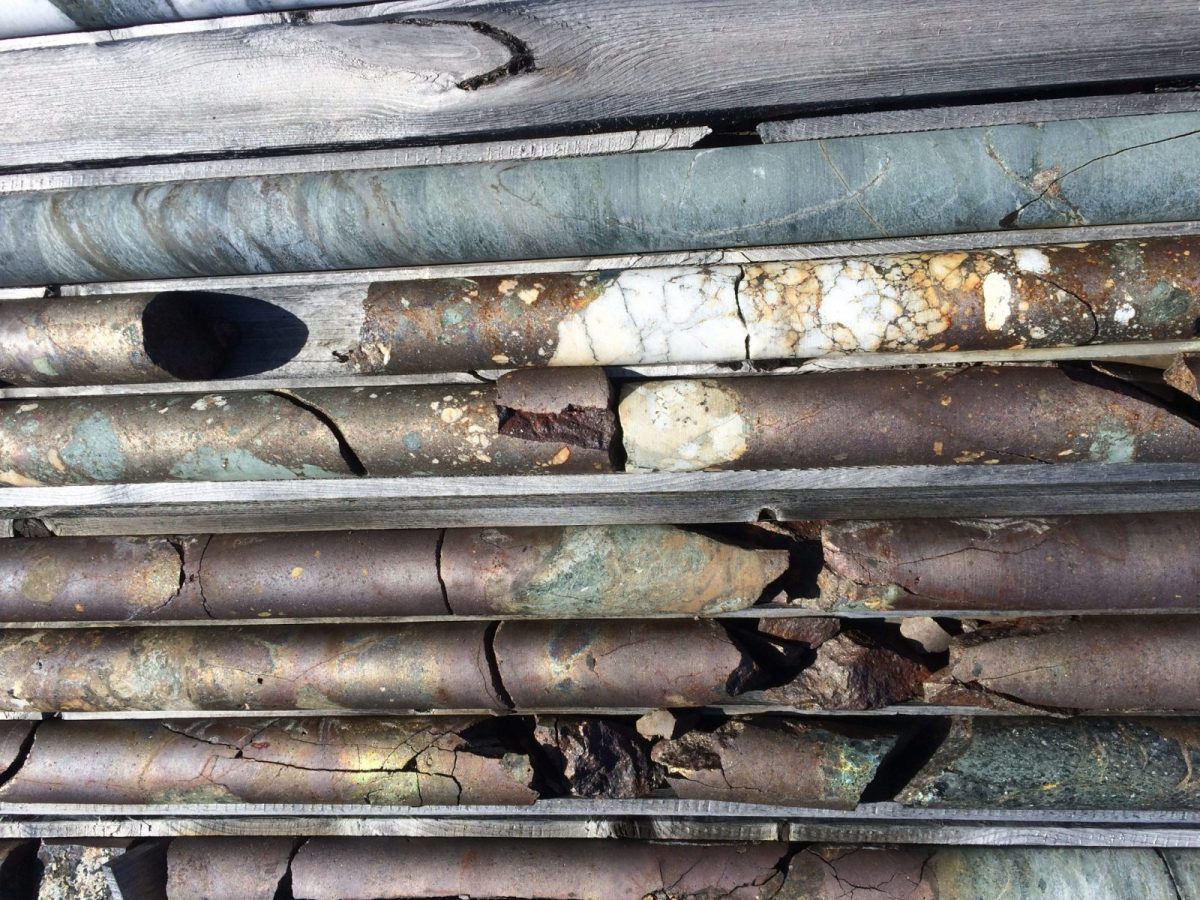 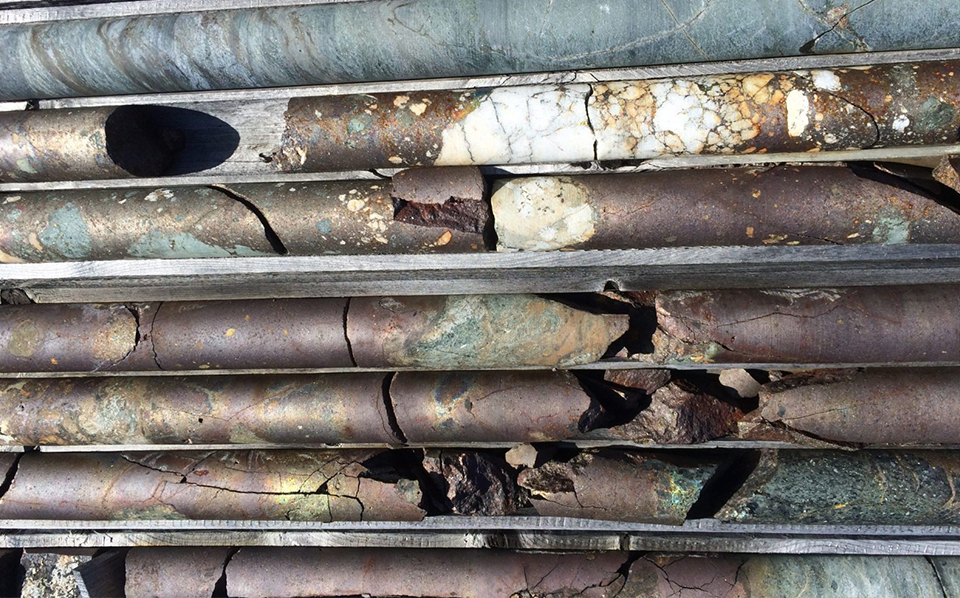 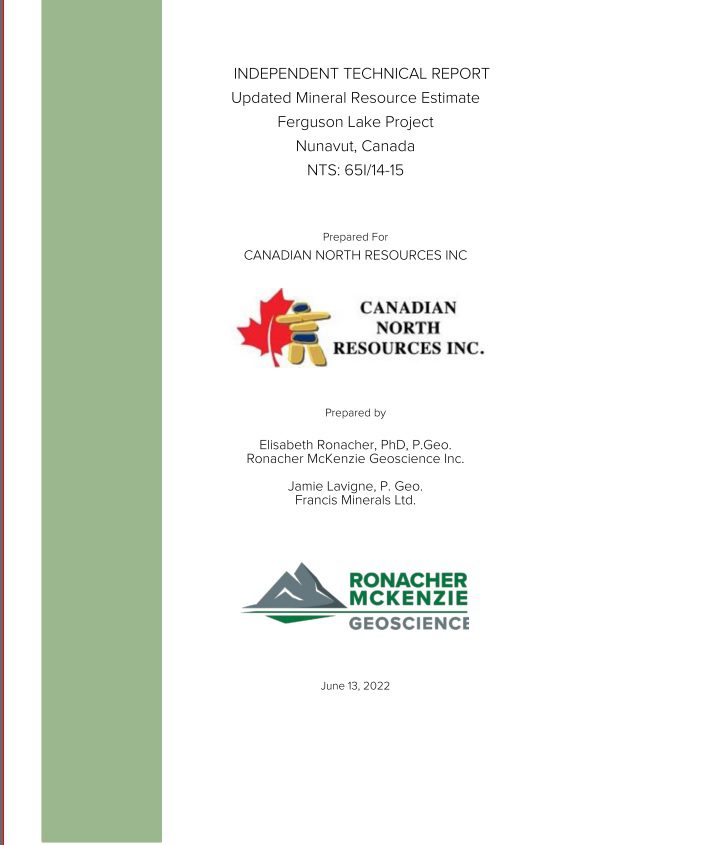