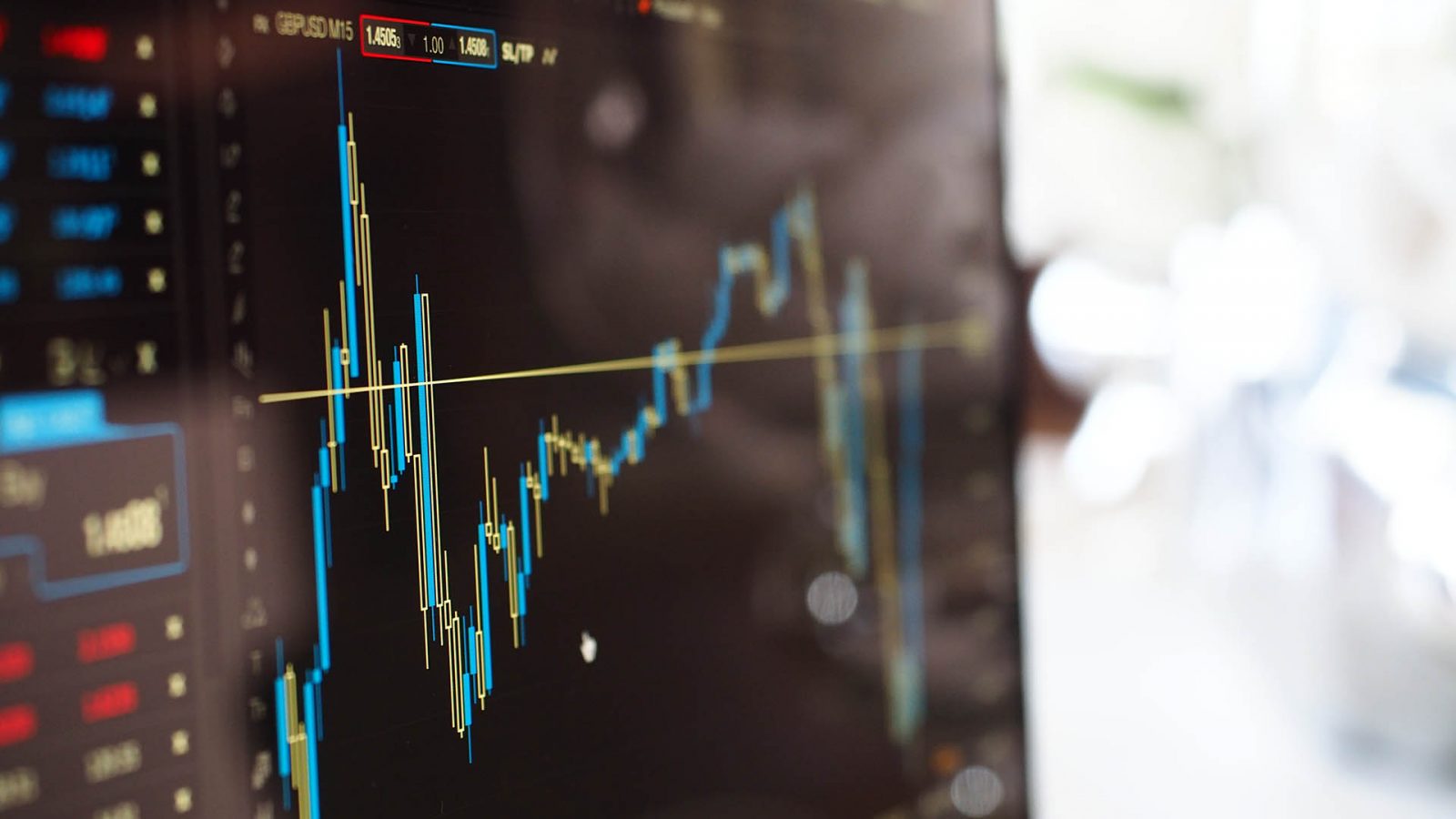 Toronto, August 29, 2022 – Canadian North Resources Inc. (“the Company”, TSXV: CNRI, FSE:EO0, which is “E-O-zero”) is pleased to announce that the Company has added the third drill rig on its 100% owned Ferguson Lake nickel, copper, cobalt, palladium and platinum project (“the Ferguson Lake Project”) in Canada and to report its financial results for the second quarter ended June 30, 2022.

” We have made major accomplishments during the past quarter, including an updated resource estimate, completion of the first 7,400 meters of the Company’s 15,000 meter drill program in 2022 and expanded the land package at the Ferguson Lake Project to 253.8 km2 covering all the known mineralized zones and outcrops.” said Dr. Kaihui Yang, the President & CEO, “Now we have added a third drill rig (Boyle 75) with a capacity to drill down to 1,200 meter deep. This, together with the operating two rigs (Boyle 37), will allow us to expand the mineral resources from surface to the depth of 1,200 meter along the confirmed the high-grade nickel, copper, palladium and platinum mineralized zones at the Ferguson Lake Project. “

Subsequent to Quarter 2, the Company achieved the following:

For the quarter end financial statements and Management’s Discussion and Analysis, please see the Company website at www.cnresources.com or on SEDAR.

Canadian North Resources Inc. is an exploration and development company focusing on the metals for the clean-energy, electric vehicles, battery and high-tech industries. The company is advancing its 100% owned Ferguson Lake nickel, copper, cobalt, palladium, and platinum project in Nunavut, Canada. Further information please visit the website at www.cnresources.com, or contact:

Toronto, October 31 – Canadian North Resources Inc. (“the Company”, TSXV: CNRI, FSE:EO0, which is “EO-zero”) is pleased to announce the voting results for election of its Board of Directors…